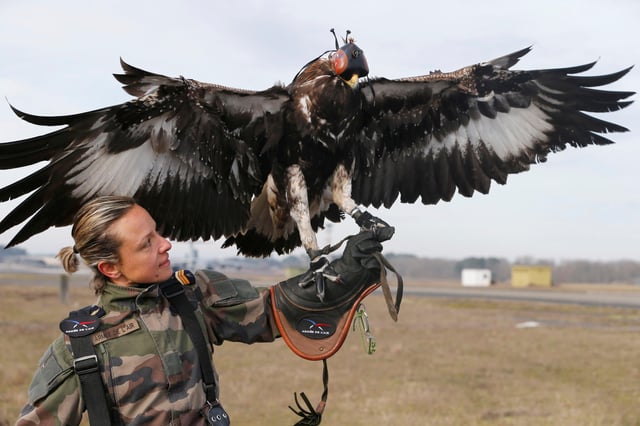 A French army falconer works with a golden eagle as part of a military training for combat against drones in Mont-de-Marsan French Air Force base. 2017. Credit : REUTERS/Regis Duvignau
Нажмите для раскрытия... 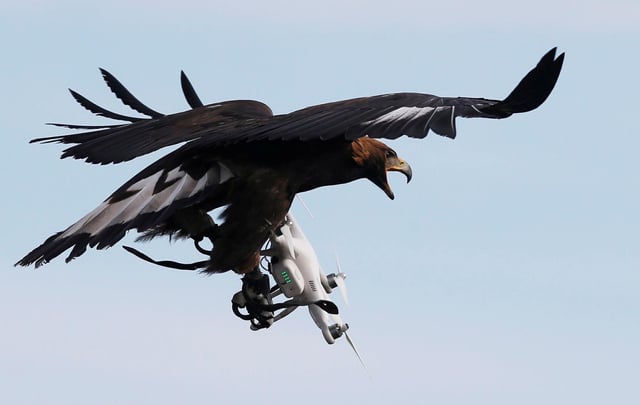 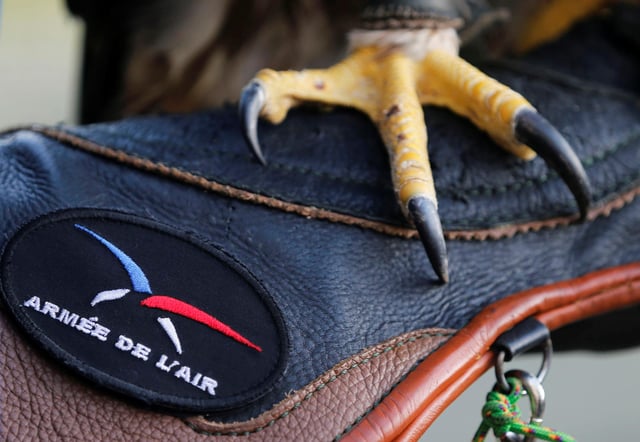 Claws of an golden eagle are pictured as part of a military training for combat against drones in Mont-de-Marsan French Air Force base. 2017. Credit : REUTERS/Regis Duvignau
Нажмите для раскрытия...

Veronica MacInnis-Volkersz (1917-2000)
joined the Air Transport Auxiliary (ATA) as a 2nd Officer in March 1941, having spent the previous 15 months as a driver for the London Ambulance Service.

She then carried right on through to the wind-up of the ATA in November 1945, finishing as a Flight Captain; in the meantime, she had married Flt. Lt. Volkersz of the Netherlands Navy, and taken out Dutch nationality.

She had a few mishaps on the way - she 'mishandled the controls' of a Hurricane and it nosed over after landing; struck the side of a low-loader in a Spitfire (reprimanded for taxying without due care), and also struck a pile of chocks when taxying an Argus. She also had one forced landing after engine failure in an Anson, but even the ATA couldn't blame her for that.

She was considered a 'careful, steady' pilot: "An extremely reliable and intelligent pilot whose influence in the pool is good [that's the ferry pool, presumably]. Has progressed well."

She was, however, reckoned to be 'too diffident in manner to really possess any great qualities of leadership. It is her sense of responsibility and interest in the job that makes her a useful Flight Captain". 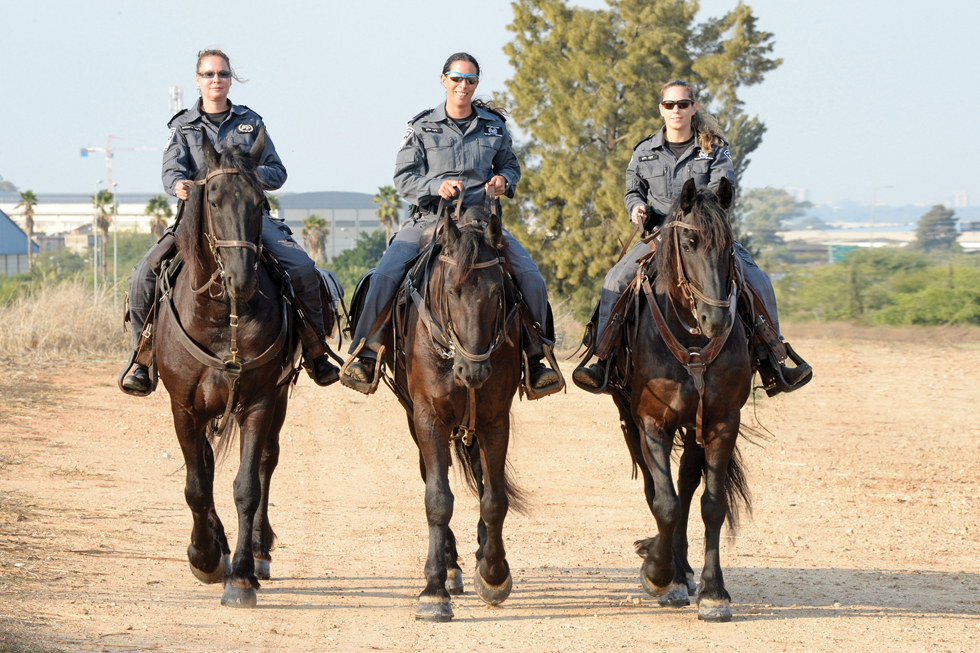