There’s the Merkava Eitan armored personnel carrier (APC). This APC can go up to 55.9 mph and weighs up to 35 tons. It’s currently the world’s only APC to run on wheels rather than on continuous tracks, which look like a conveyor belt, making it extremely fast, lightweight, and highly sophisticated. While the tank itself was developed in 2016, it won’t be put into operational use until 2020.
Нажмите для раскрытия... 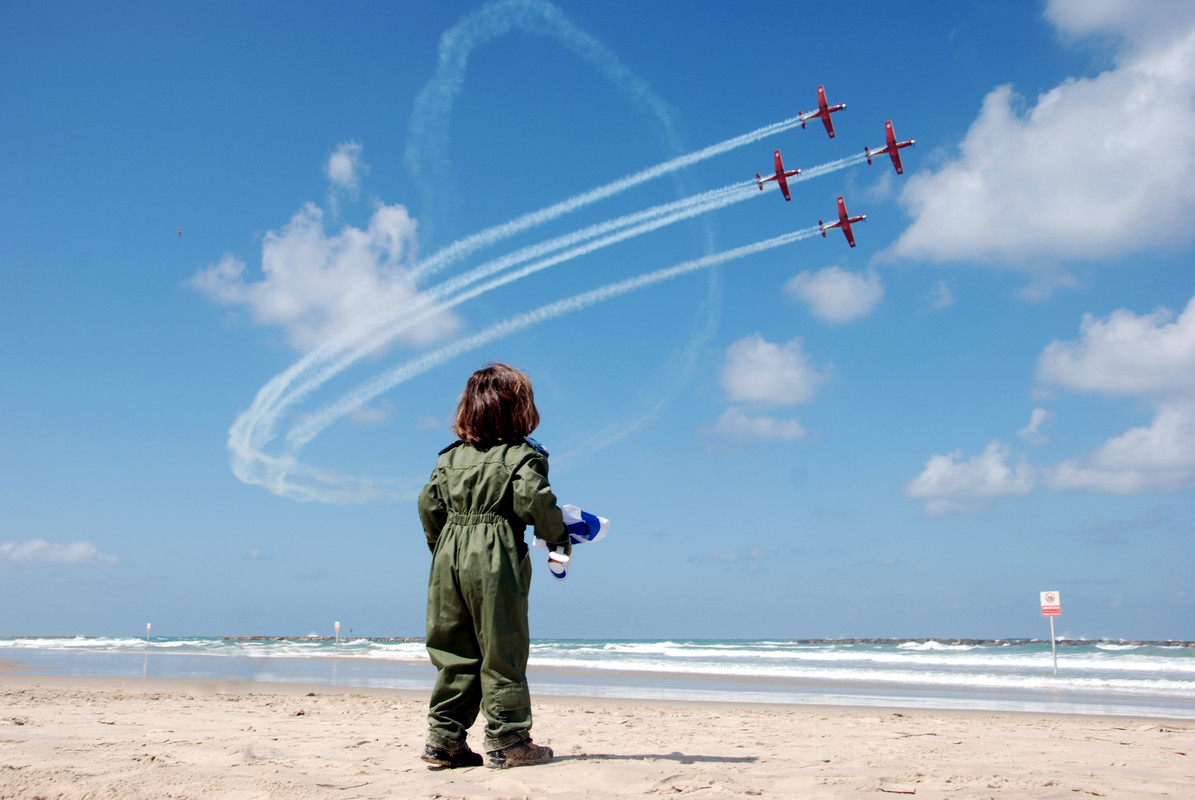